Why Would People Be Worried About Fluoride? Debunking the Myths

Over the past few years, there have been all sorts of water safety concerns. The big ones include lead poisoning in Flint, Michigan, and the pipeline protests in Standing Rock. Increased coverage of these issues is good since it can get people involved and interested in their own local government’s choices; but of course, these stories also have the influence to induce panic. While harmful chemicals in the water should obviously be addressed, many people are surprisingly fighting against fluoride. 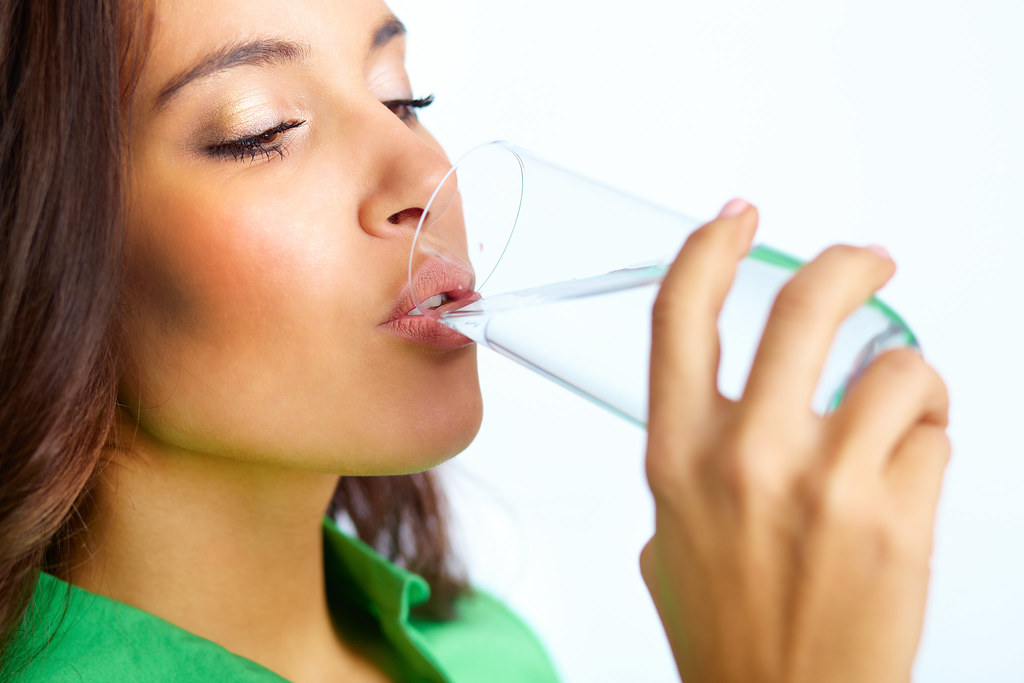 Dr. Johnny Johnson is encouraging dentists and patients to become educated on how fluoride really affects us:

Johnny Johnson Jr., DMD, president of the newly formed American Fluoridation Society (AFS) got into the fluoridation fight when local officials in his community of Pinellas County, FL, voted in 2011 to discontinue water fluoridation, citing concern that residents might be ingesting too much fluoride.

“I thought she was kidding, but she was serious,” he recounted. “I explained there’s been no literature that found any connection whatsoever between water fluoridation and cancer, and I sent her information. She was blown away by the research and said she had definitely been misled.”

In another incident, a public health student told him there was “lots of debate about toxins and arsenic in fluoride.” Dr. Johnson replied: “There’s no debate; the science is crystal clear.”

The main thing that healthcare professionals can do is be aware of what’s going on in their communities regarding water fluoridation, Dr. Johnson advised. Letters to newspapers and noticing what people are saying about the issue are tip-offs about efforts against community water fluoridation.

Last year, the Surgeon General even expounded on this issue by saying that water fluoridation has been going on for over 70 years now and has greatly helped the decline of dental caries. You can see his remarks in the following video:

As the U.S. has been fluoridating water systems for 70 years, we have yet to see any evidence of these claimed ill health effects in communities that fluoridate their water. Hundreds of organizations, including the Centers for Disease Control and Prevention (CDC), the American Academy of Pediatrics, the American Academy of Family Physicians, and the American Public Health Association, support community water fluoridation as a proven public health intervention.

Dental disease is the most common childhood disease and is associated with diabetes, adverse pregnancy outcomes, heart disease, and lost school and work hours. Fluoridated water decreases tooth decay by nearly 25% in children and adults, and it saves communities money by reducing costs and lost work hours spent on repairing tooth decay. For most cities, every $1 invested in water fluoridation saves $38 in unnecessary dental treatment costs, according to the CDC.

It is time that this false debate ends, and we can put our energies toward solving the real problems facing our communities.

Even though there are hundreds of studies that attest to the benefits of fluoride, there are tons of articles on the opposing ground. The best thing people can do is educate themselves on both sides and discuss their options with their dentists. While fluoridated water has only been shown to sometimes cause fluorosis–a condition that causes spots on the enamel–some naturopathic proponents argue that it can cause serious illnesses. And since other countries in Europe and Asia don’t have fluoridated water, they argue that it is better to be safe than sorry.

However, reputable organizations like the CDC and the ADA all recommend fluoridated water. If you are still on the fence, one way to temporarily resolve the issue is to opt-out of fluoridated water but still get fluoride treatments at the dentist’s office. Since fluoride in dental trays is not swallowed, your enamel will still get the benefits while you figure out whether you want to filter your water.